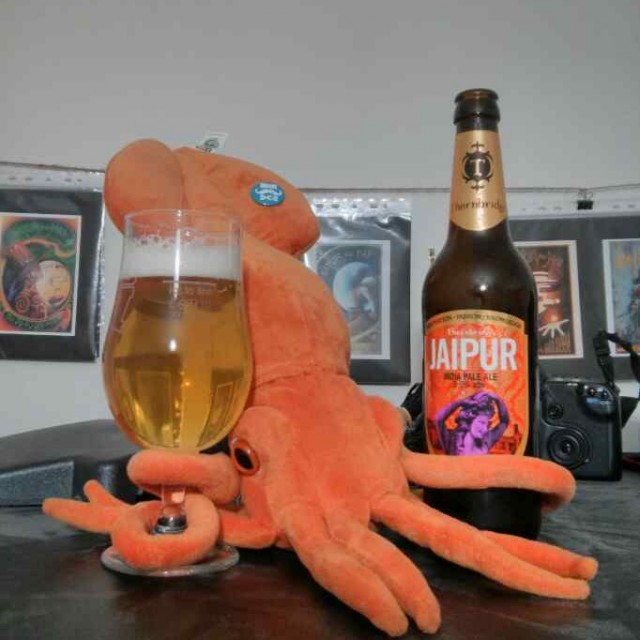 What’s the big deal? “IPA” has become a statement beer. If you brew one, if you drink one, you’re saying “fuck you” to the world of conformity – to steal a word from BrewDog. You’re turning aside the bland and mediocre in favour of flavour excitement. Here in the UK BrewDog led their “craft beer revolution” with IPA – flagship beers Punk IPA and Hardcore IPA are evangelism in liquid form, winning many new devotees to the beer drinking cause.* Since then we’ve seen an IPA explosion in the UK, Punk was merely the froth at the tip of a wave of beery goodness that then washed over us all. Beers still young to the world have already gained a reverence – Summer Wine Diablo, Magic Rock Cannonball, Oakham Green Devil, … and earlier IPAs such as Thornbridge Jaipur attract a deep religious devotion.

IPA is to beer what the punchy new-world Shirazes, et al, are to wine. Often considered inelegant by “connoisseurs” – they’re brash, big, and unapologetically in your face. Hey – I grew up in Australia, I love these wines and I’ve been fed many an “old world” wine that is considered to be pretty amazing and just thought: well, yeah, it’s OK – a bit insipid, but not bad. IPA is the “new world” for beer, often literally in the use of hops from the US and New Zealand, even a few from Australia are making themselves known. UK hop growers are developing varieties that try to bring some of the punchiness and effervescence of flavour to British soils – and doing a good job of developing some very interesting flavours. Investment and change driven by IPA? (I believe French wine producers are similarly developing more punchy wines to compete with their new world rivals.) Dry Hopping, while not at all new, is becoming far more common. Beer festivals are finding that hop filters are more necessary than ever! It’s all about the hops. 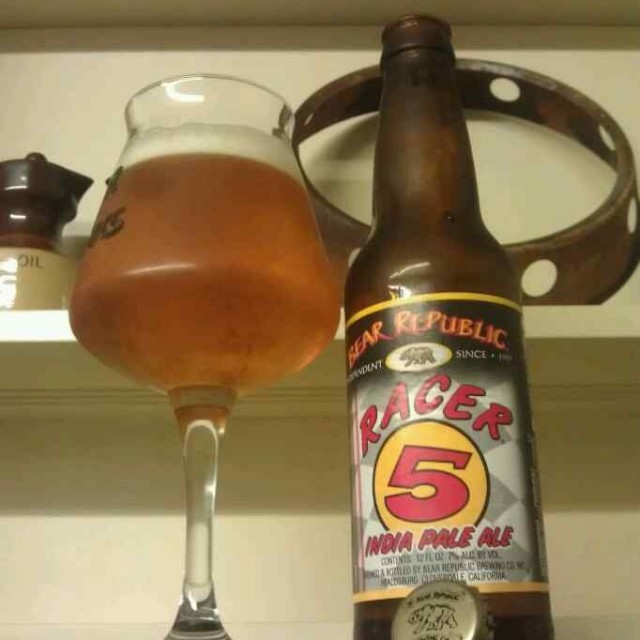 What do I mean when I say “IPA”? To me… Pale: certainly no more than about 10 EBC/SRM. Big in ABV: at least 6%. High bitterness: certainly above the 40 IBU I once heard Roger Protz pronounce as being about the maximum for drinkable beer. Hoppy: not just bitterness, an IPA isn’t an IPA without the aroma dimension for me – I’ve gotta get a noseful of some hops. Opinions will, of course, differ on this. These are the qualities of what I consider to be a “good” IPA. Body can vary – I appreciate the US style with its bold caramel notes, but it isn’t for me – Given the choice I’d take a good pint of a Oakham Green Devil over an imported bottle of Bear Republic Racer 5 any day. Call me a heathen if you wish… this is the wonderful thing about beer of all types: variation, choice, difference, debate, argument. Is there any style of beer more debated than IPA? IPA with its fascinating history, myths, revivals, recreations, and regionalities. This is all part of the appeal. IPA is exciting to both the palate and the mind.

I don’t care in which directions your IPA beliefs lean – I celebrate the diversity of the style. I see it as the banner of that which we’re calling the craft beer movement, it is what we put forward to say to people: this, this is what it is all about. 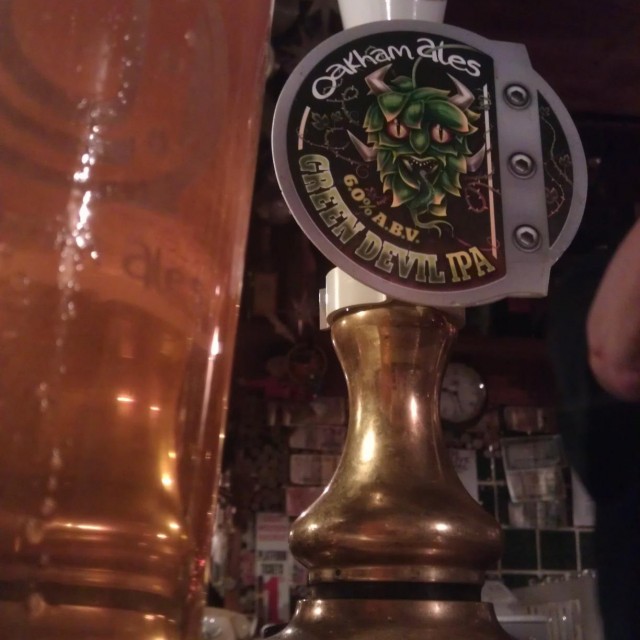 * BrewDog: Love ‘em or hate ‘em (I opt for both) they’ve played a role in bringing IPA to the fore in the UK. Punk may not have been revolutionary, ask any Jaipur drinker, but their image and marketing machine put it out there. I was wandering through Cambridge the other day and there were a bunch of well dressed young chaps (looked like a wedding group) standing around drinking cans of Punk.