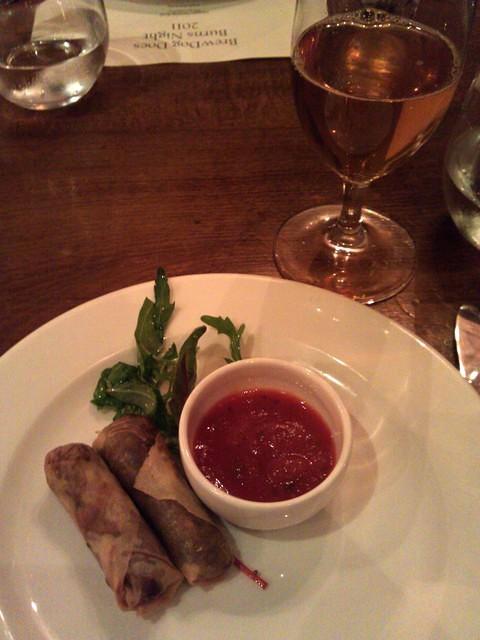 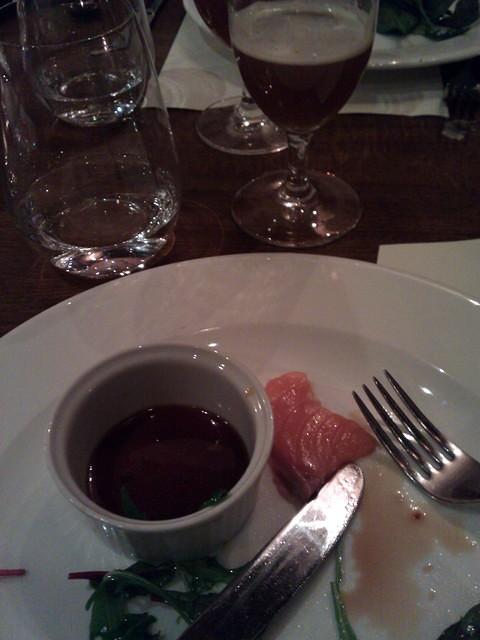 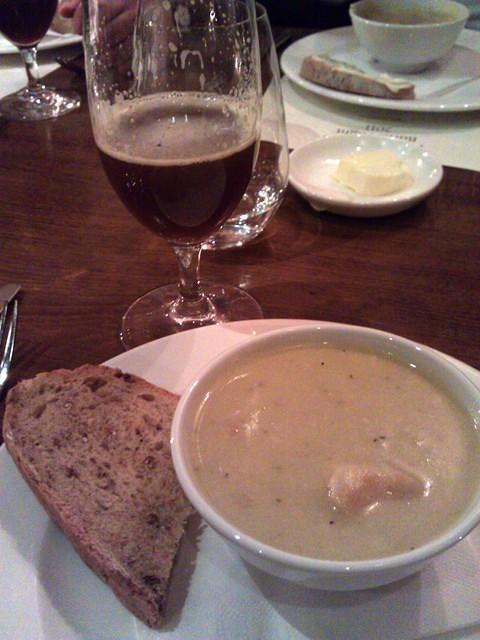 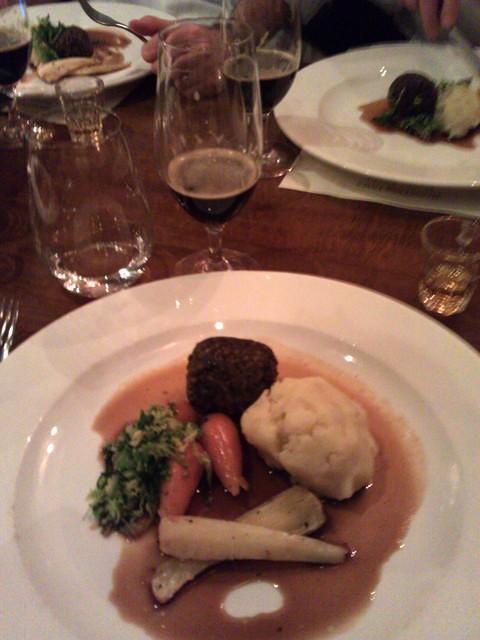 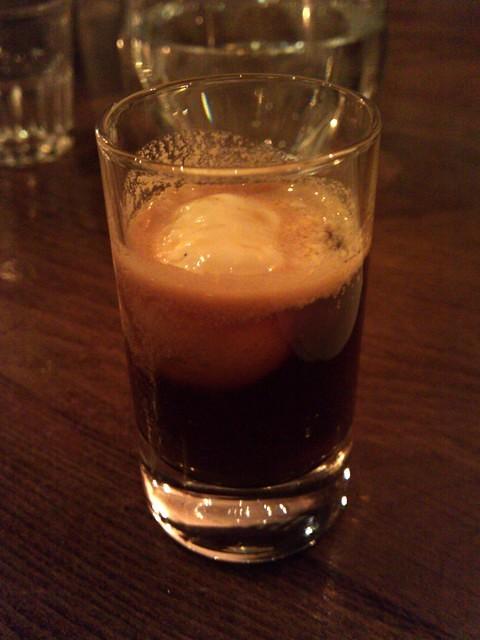 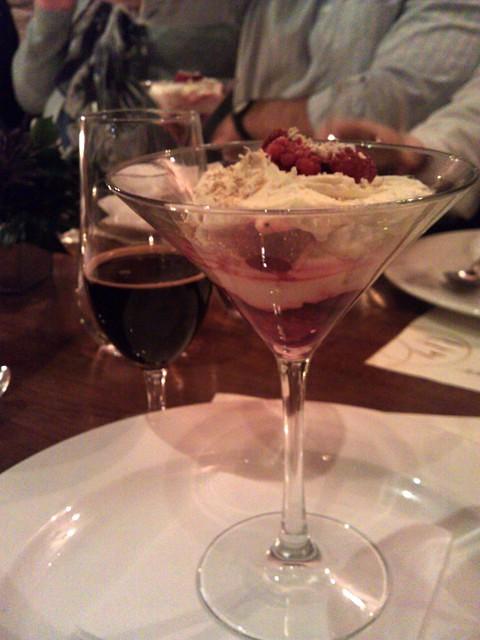 One thought on “BrewDog Does Burns Night 2011”