This started as a comment to this post: And the Wheel Turns – but I can’t post my comment there due to BlotSpot/Google annoyances. So I  brought it here and expanded it. It is about the idea of “local” and picks at just this – it is not a general comment on the post in question.

The whole “local” thing in the UK intrigues me. Given that England is such a tiny place everything seems pretty local to me. Then again I grew up in Western Australia… driving from home to Perth was my idea of a pretty normal drive to get somewhere. Driving from home to Exmouth was a jolly good drive, a proper trip. Driving from home to Sydney was really serious driving – 2600 miles of road, which was talked about much the same as folk in England talk about driving to Scotland – “epic”… really? (I did the drive to Sydney once, on my own, when I was 18. Would love to do it again some day.)

So, take my opinion of local with an appropriate grain of salt… us foreigners are weird, I know.

Pondering this got me thinking about ways in which extreme localness may affect the quality of cask ale. An important factor is that cask ale has that added difficulty of actually requiring a bit of skill and care to serve well.

Our example is Adnams. On their home turf, that is pubs within a few miles of the brewery, they have a lot of people on the ground. The brewery has more frequent contact with their customers (pubs). And those pubs probably have some pride in being able to serve a product made on their doorstep by people they know. The whole chain of responsibility is tight and everyone cares about representing not just themselves but their whole locality. An Adnams cask ale chosen at random from a pub chosen at random is likely to be be of high quality when you’re on the brewery’s home turf.

As Adnams beer spreads out from home it is perceived to get less good. It is said “it does not travel well”. But this is untrue. I’ve had great Adnams cask in a pub 200 miles from the brewery. However perhaps in the general case a grain of truth does come in… Adnams no longer served under the watchful eye of locals, in pubs that see Adnams as just another regional commodity beer, pubs that often don’t give their beer the love and care necessary to serve truly great pints all the time. And in the same areas the really good pubs don’t stock Adnams so much because of this “just another bigger brewery” viewpoint – they save their guest lines for things more exotic and “interesting” to the sorts of folk guest lines attract. (But when they do get Adnams in they serve a damn fine pint of it.) When you’re in these areas further from Adnams an Adnams cask ale chosen at random from a pub chosen at random is less likely to be of the high quality you desire. Through no fault of the brewery.

Even with something as sensitive as cask ale I don’t buy the “it does not travel well” statement. If it travels quickly, is stored well, and is served by pubs who care about beer quality any cask ale should travel perfectly well from one extreme of the UK to the other. But if the beer is not respected in the supply chain or by the pub then issues creep in and the likelihood of this increases as you get further from the brewery.

I put it forward that local beers are more likely to be served well in a pub chosen at random, but good pubs will serve beers from anywhere in the UK just as well.

OK, I obviously have a vested interest in this particular message. There is even an element of the defensive – as I argue I bring in “non local” beers because their quality and diversity adds to the overall beer scene in East Anglia. 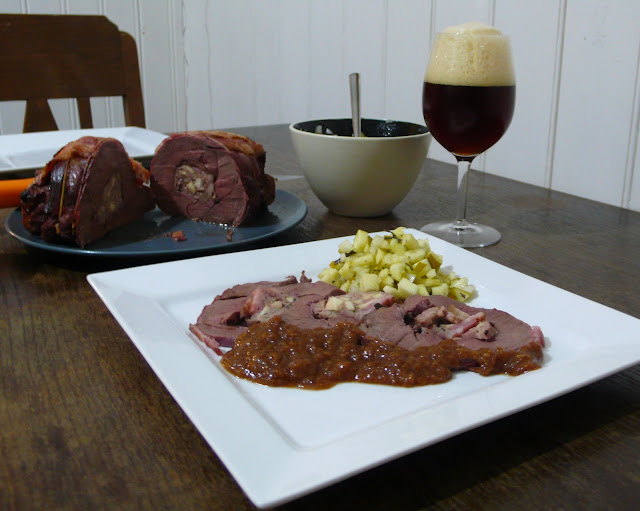 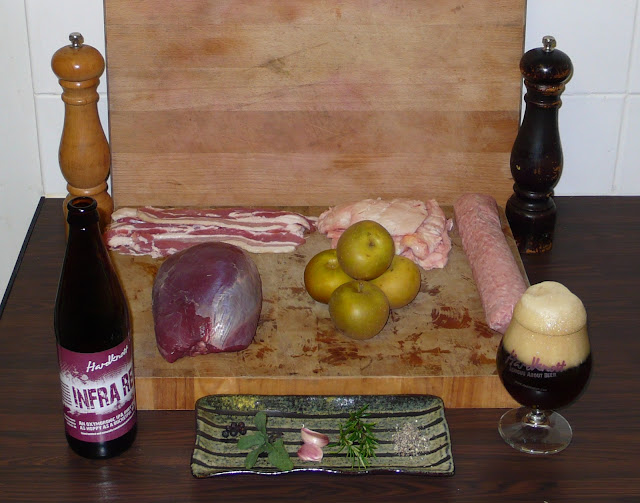 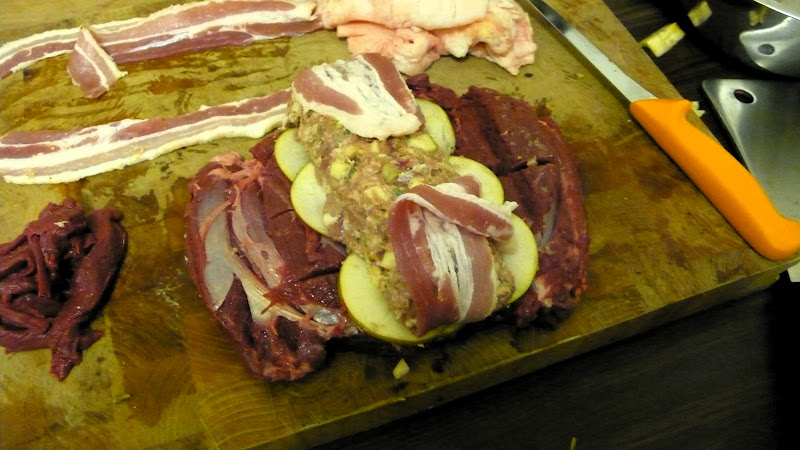 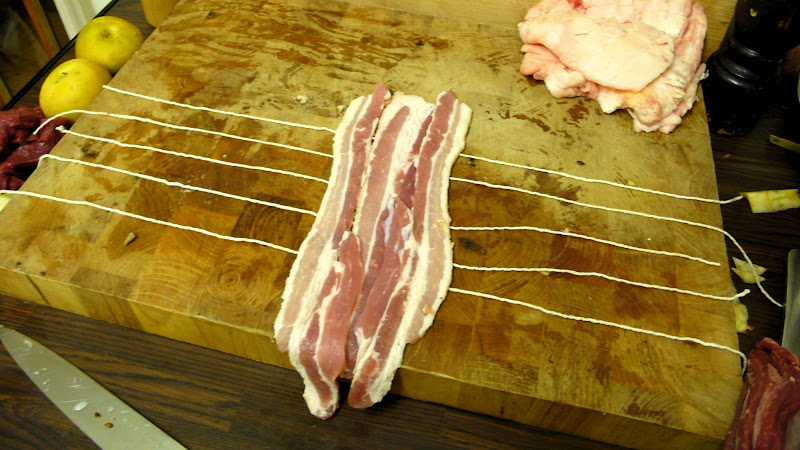 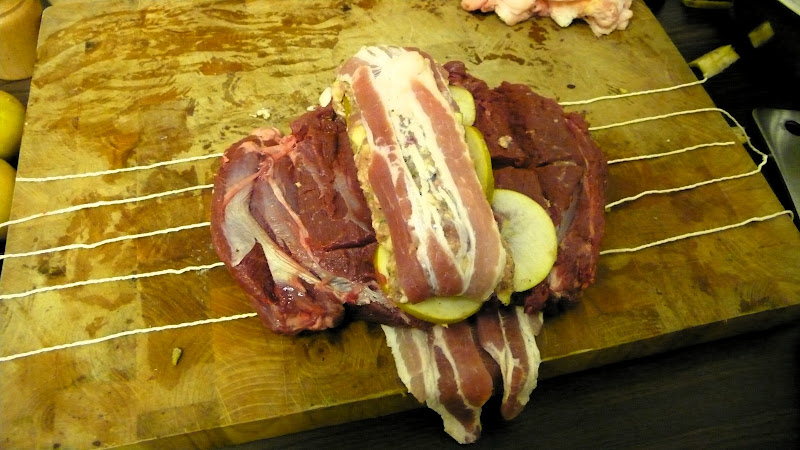 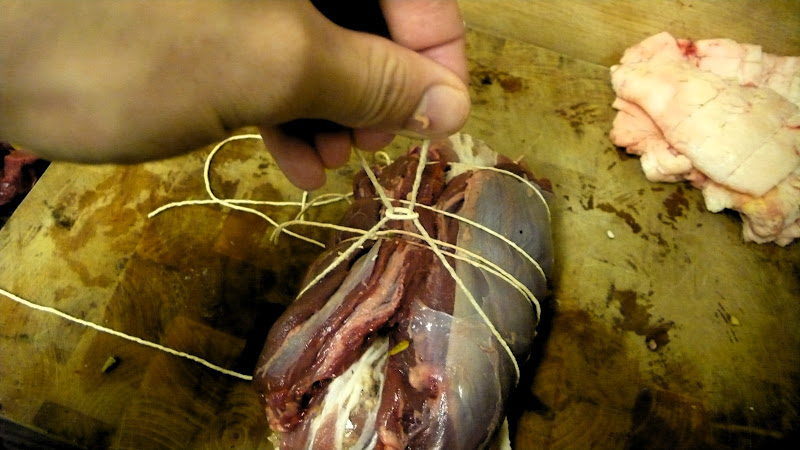 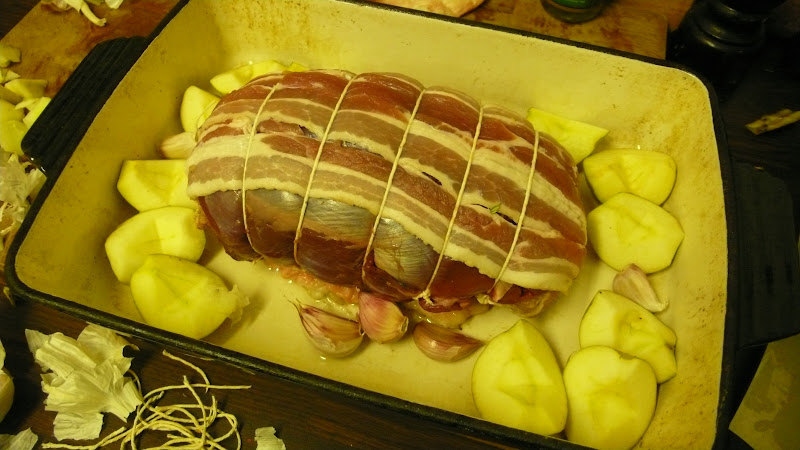 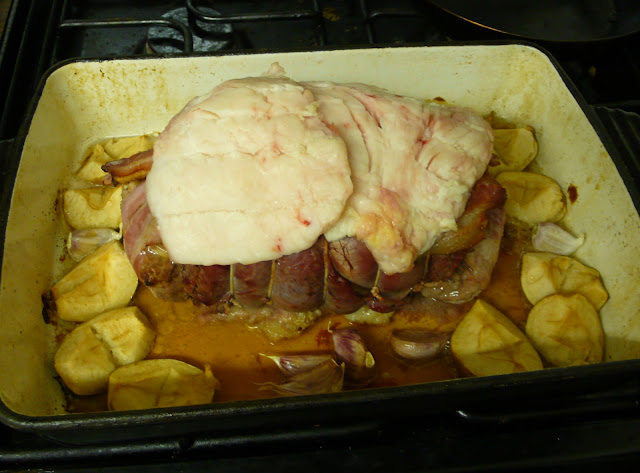 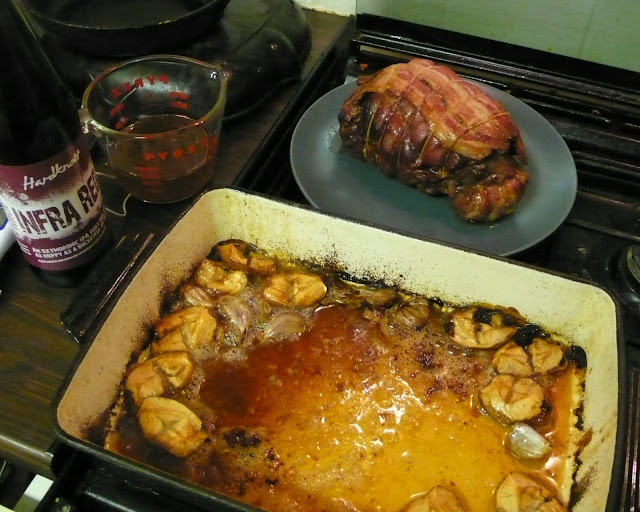 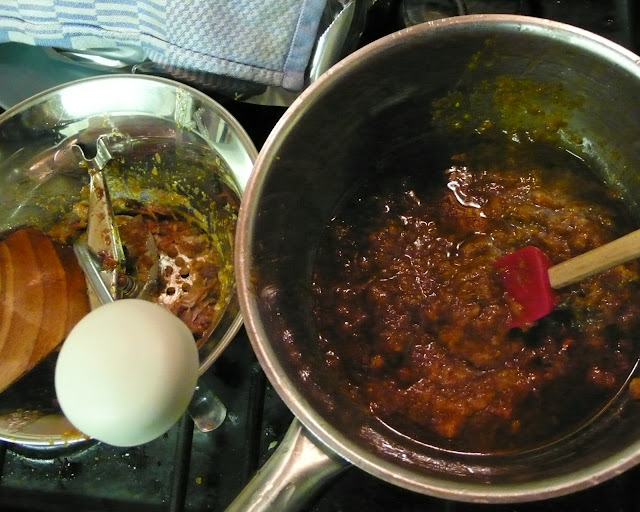 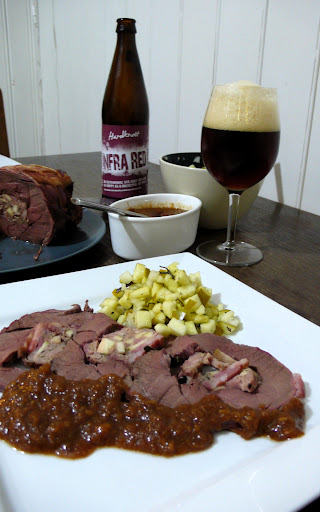