Rather than spend time trying to port the recovered HTML for old posts into WordPress I’m simply linking the static HTML files. Alas the photo links aren’t fixed and I’m not likely to get around to fixing them. Anyway, mostly for my own & Google’s benefit: 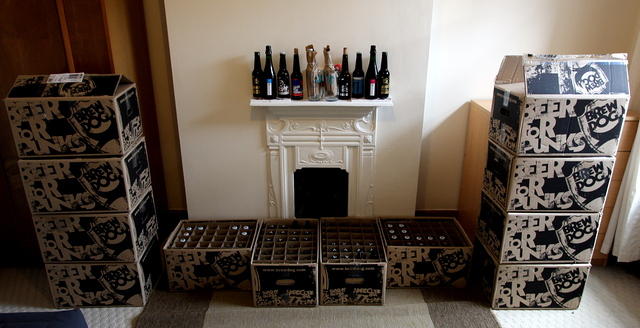