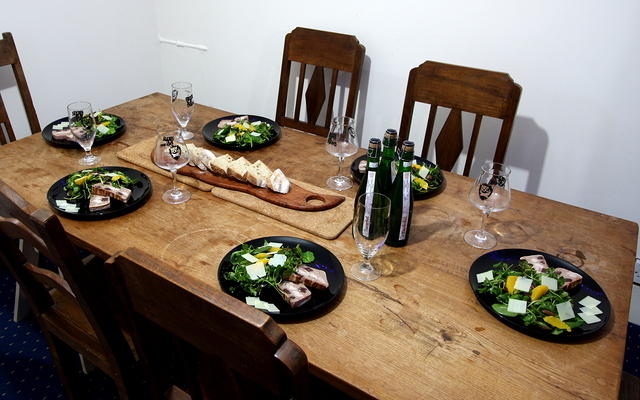 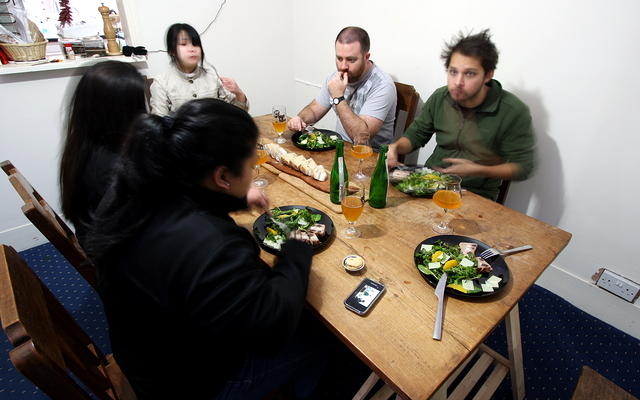 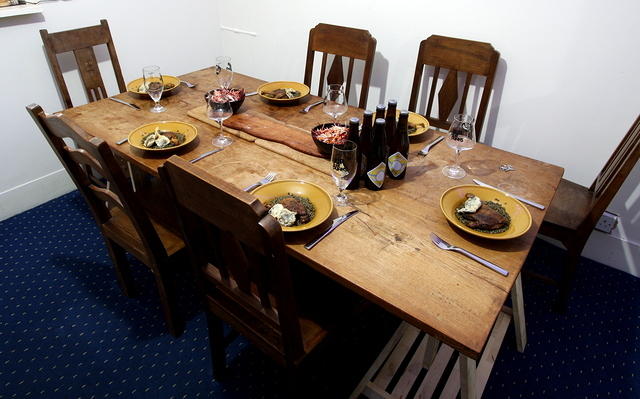 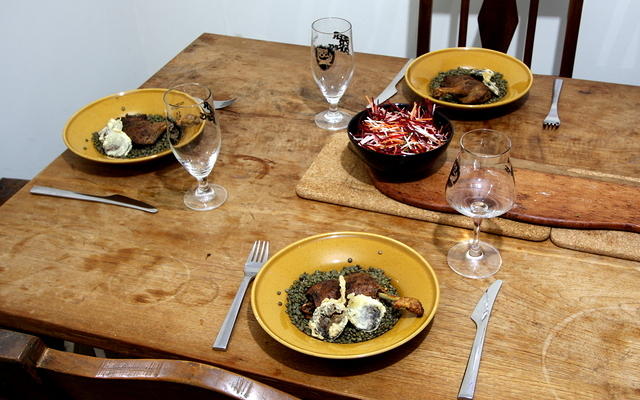 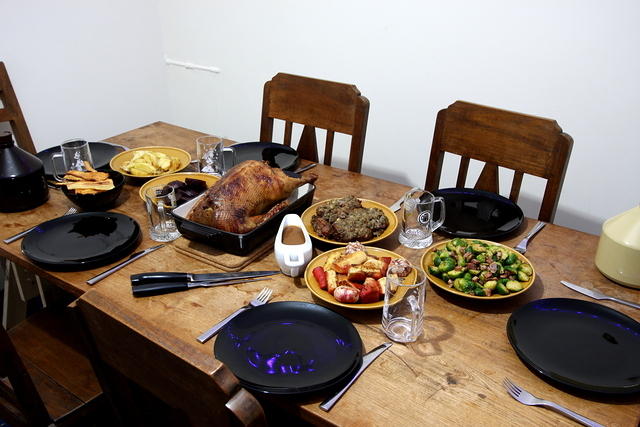 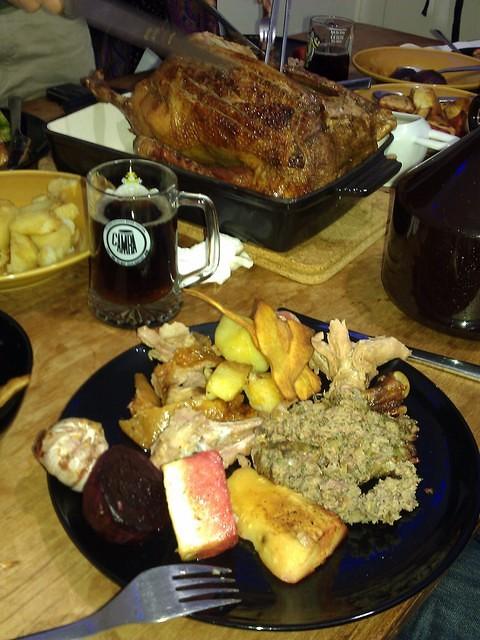 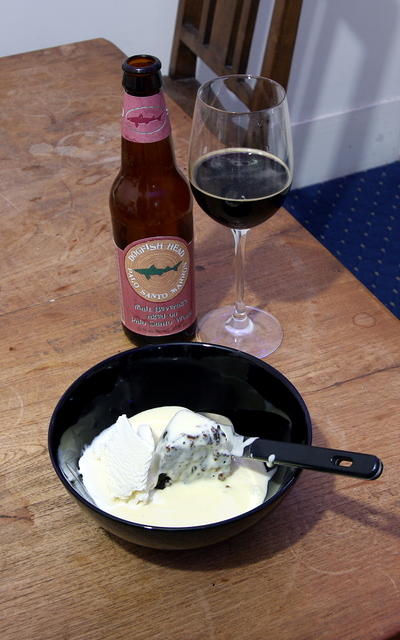 One thought on “A Beery Christmas”